Coronavirus in the U.S.: Map of where the virus has been confirmed across the country - Too Interesting
Skip to content

As the coronavirus continues to spread in China, U.S. health officials are closely monitoring for cases in the United States.

This map will be updated as more cases in the U.S. are confirmed. As of Feb. 5, there were 12: six in California, two in Illinois, and one each in Arizona, Washington state, Massachusetts and Wisconsin. 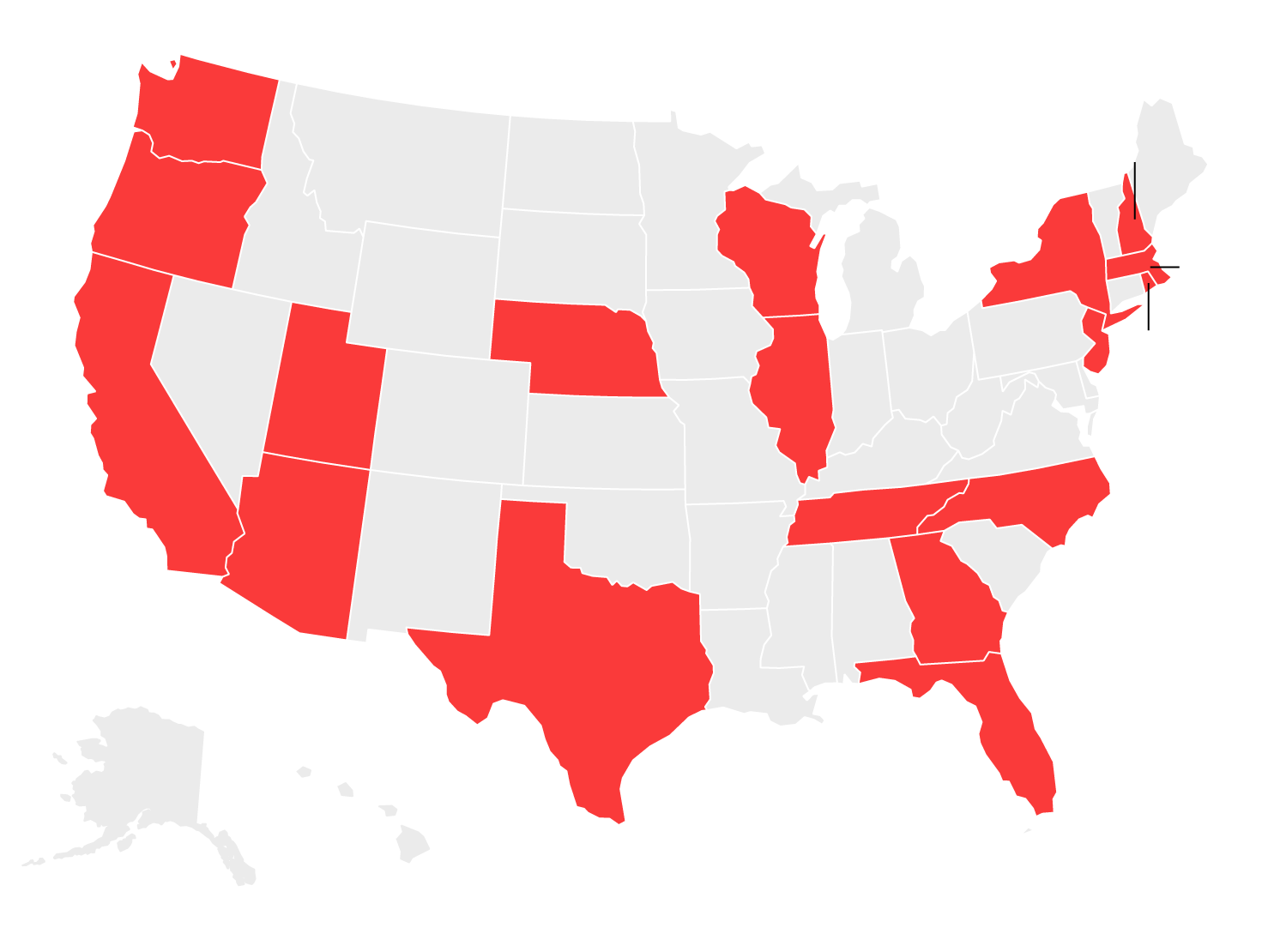 The patient in Washington, a man in his 30s, has been released from the hospital and remains in isolation at home.

Thousands of cases have been confirmed in China and nearly 500 people have died since the start of the year, Chinese officials said. There are dozens of confirmed cases in a handful of other countries as well. The first death outside of China was reported in the Philippines on Feb. 1.

Coronavirus cases in the U.S. are confirmed by the Centers for Disease Control and Prevention, based in Atlanta.