A French surfer has died in Australia at the age of 24, prompting tributes to ‘a beautiful person’ with a ‘passion for the ocean’.

Poeti Norac died on the Sunshine Coast in Queensland last weekend, after moving to the country several months ago.

The circumstances of her death are unclear.

Norac had been a major player in French surfing, coming second in the national championships in 2018 and third in 2016. 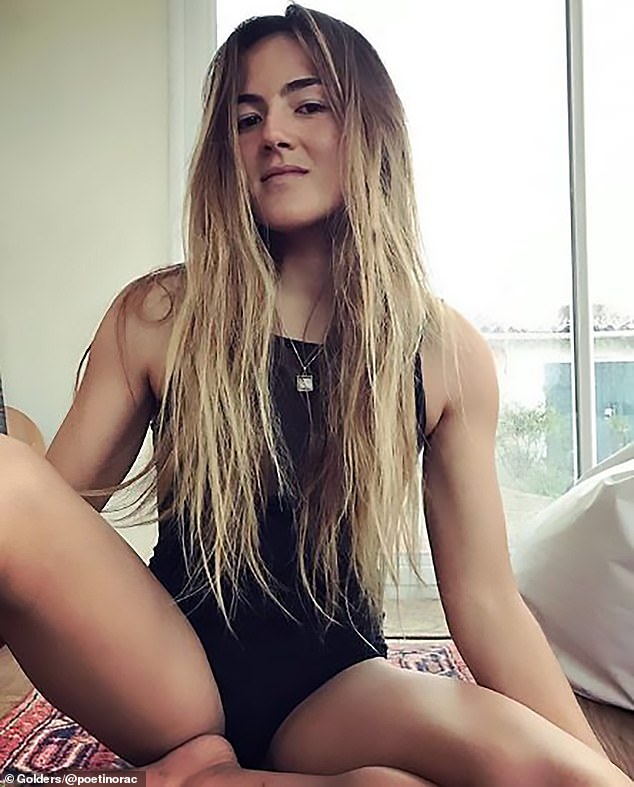 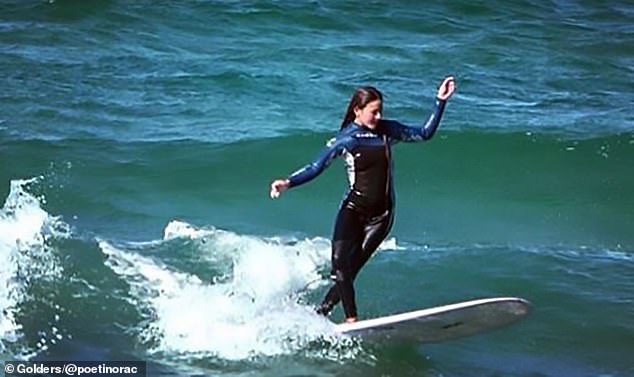 A statement by the French surfing federation said the sport had lost a ‘young and talented’ surfer who had spread her ‘passion’ for the sport.

‘The surfing community has lost a family member, a beautiful person with a radiant smile, an artist on her board and whose enthusiasm radiated in the Vendée [region] and everywhere else,’ they said.

After initially surfing on a shortboard, she later took up the longboard variety and had been competing in that discipline for ten years. 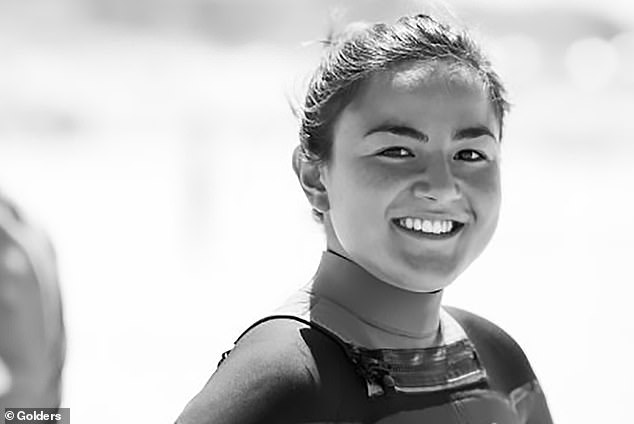 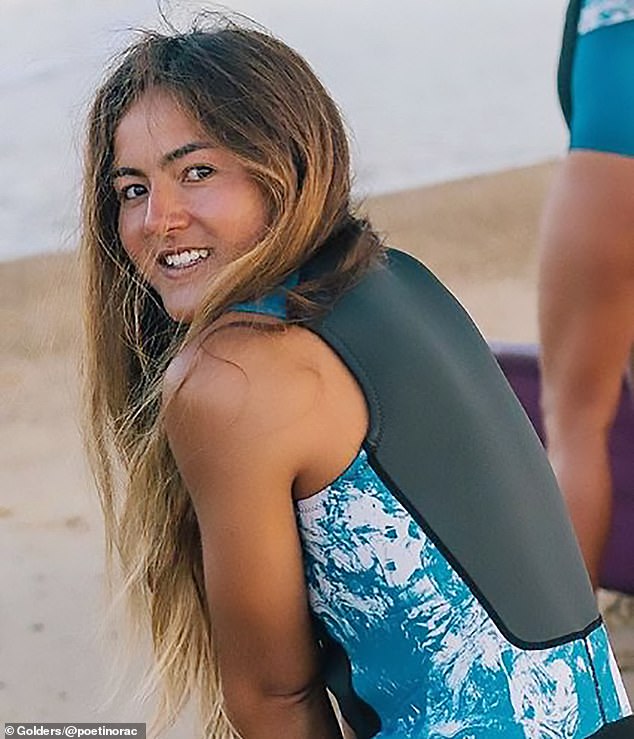 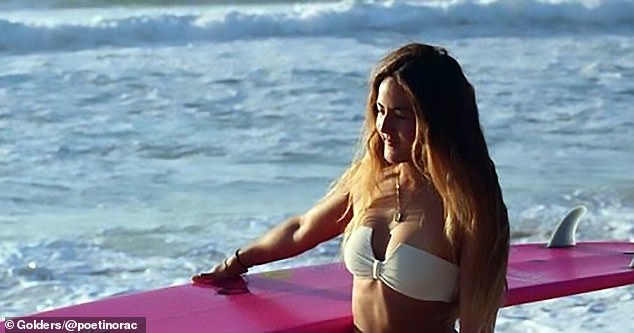 She had been runner-up in the French championship in 2018 after taking the bronze medal two years earlier, and also took part in four national finals.

Norac had also won ten victories in the Coupe du France, including in a girls’ race in 2017.

The federation also hailed her as an ‘outstanding educator’ who ‘transmitted her passion for surfing and the ocean’.

A ceremony will be held to celebrate her life, the federation said, offering ‘sincere condolences’ to her family and friends.

Norac had posted several pictures of herself with her surf boards on Australian beaches after arriving in the country.