Wayne Rooney, John Terry and David Beckham are among the players that have shared heartfelt messages to their other halves.

Gushing messages have been plastered across social media as couples from all around the world celebrate Valentine’s Day.

And it’s no different for the footballers that are keen to show their love and affection for their stunning Wags. 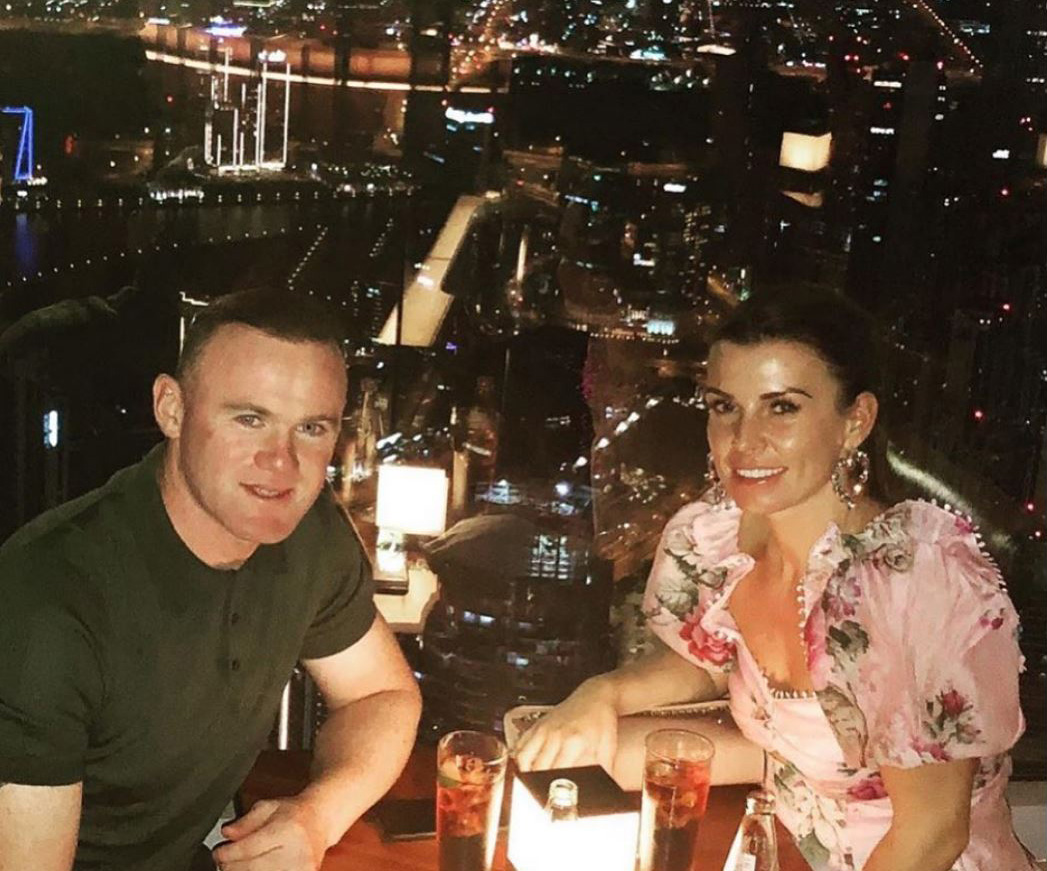 Rooney shared a rare snap of him alongside wife Coleen wife with his 14.8million followers on Instagram.

Terry posted a picture of himself grinning alongside wife Toni, with the caption: “Happy Valentines @toniterry26. I LOVE YOU Mrs T.” 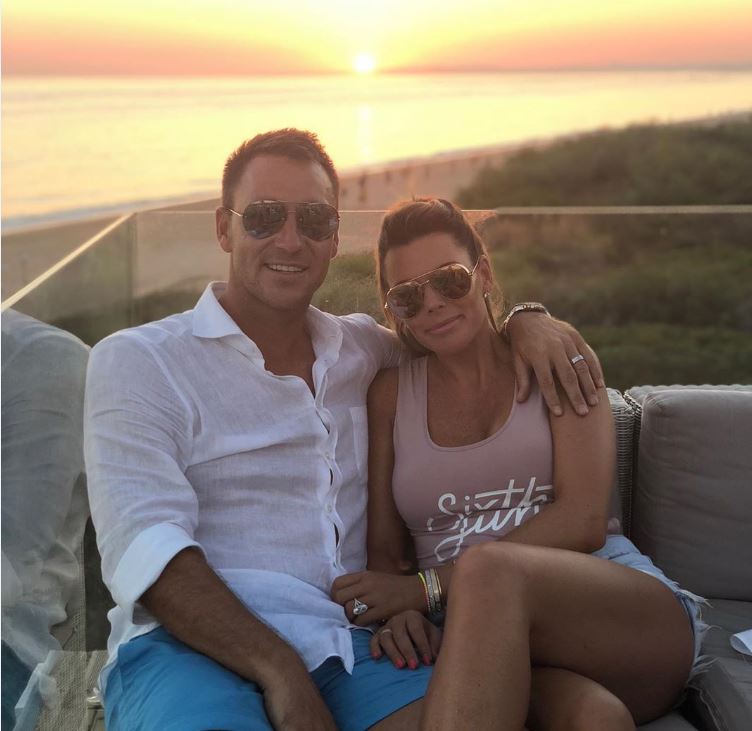 David Beckham uploaded a series of snaps with his whole family as he wished them all a Happy Valentine’s day.

And he posted a throwback snap of him and Victoria when he had his famous blonde highlights.

Manchester United defender Harry Maguire let his guard down as he shared a cute snap of his fiancee Fern Hawkins and daughter Lille Saint Maguire.

Fern gave birth to their first child exactly nine months after England beat Colombia on penalties at the World Cup, suggesting the couple celebrated the second round win in style.

Chris Smalling, hwo copuld tsill one day be his defensive partner at Old Trafford, shared a snap with wife Sam and son Leo with a touching message.

David Luiz took a break from trolling his team-mates to post a picture of long-term partner Bruna Loureiro.

He got down on one knee and proposed to her last year with an extravagant silver fireworks and lights display. 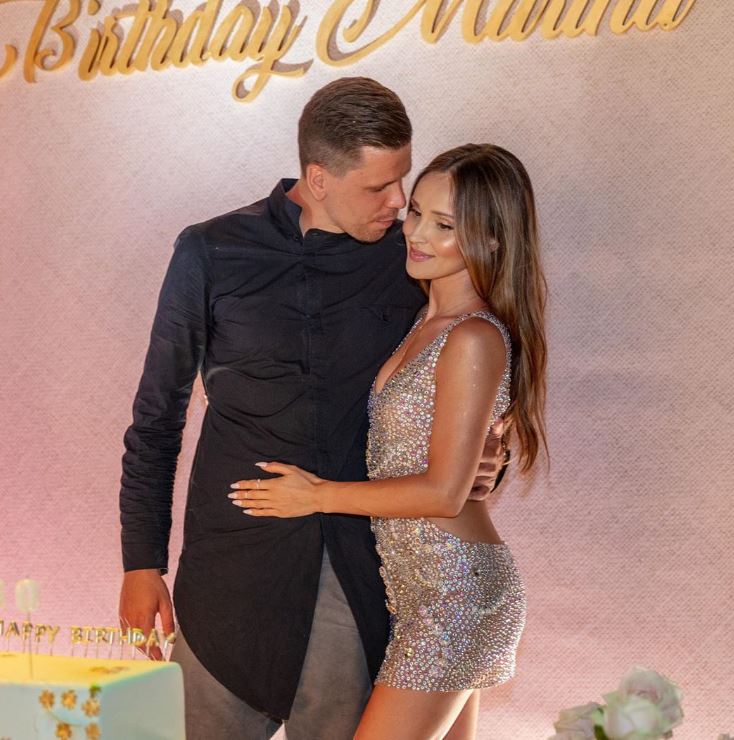 Happy Valentines to the love of my life! I’m truly blessed to be able to call you my wife and now Leo gets to see what an amazing and inspiring mummy he has! ❤️