The latest round-up of MotoGP gossip, as the riders step up preparations for pre-season testing plus the latest on Andrea Iannone. 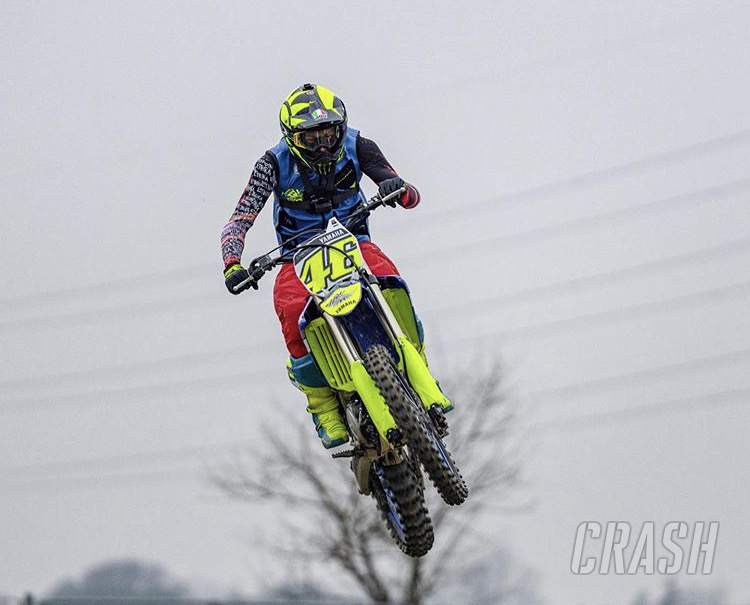 Valentino Rossi has returned to motocross training as part of his preparations for the 2020 MotoGP season. After being ‘banned’ from motocross after suffering an injury in 2017, before suffering leg fractures later that year in an enduro training accident, the nine-time world champion is back on dirt before heading to Sepang for the Monster Yamaha team launch and the start of pre-season testing. (Instagram)

– Marc Marquez has revealed updates on his recovery from shoulder surgery on social media as he admits the rehabilitation has been tougher than he expected as he races to be fit for the Sepang test at the start of February.

– An FIM hearing and likely verdict on Andrea Iannone’s anti-doping case is expected in early February following his B sample test. The Aprilia rider has been suspended since December 17 when it was confirmed he failed an anti-doping test in Sepang during the Malaysian Grand Prix.

– Jack Miller is targeting a spot at the Ducati factory team for 2021 but is also open to moving if he can’t secure a works ride at the Italian manufacturer. Both Ducati factory riders and Pramac Ducati duo Miller and Francesco Bagnaia have equal machinery with the GP20 for 2020. (Speedweek)

– A video of Aprilia’s new 90-degree V4 engine has been revealed, with the engine being dyno tested ahead of its expected track debut at the Sepang shakedown.