Manchester United have banned new signing Odion Ighalo from the club’s training ground due to fears over Coronavirus.

The striker, on loan from Chinese Super League side Shanghai Shenua is being made to train away from the AON Complex at Carrington while he is in the 14-day incubation period.

United have taken the precaution despite the fact that Ighalo did not arrive in the UK from Wuhan, where the virus originated. 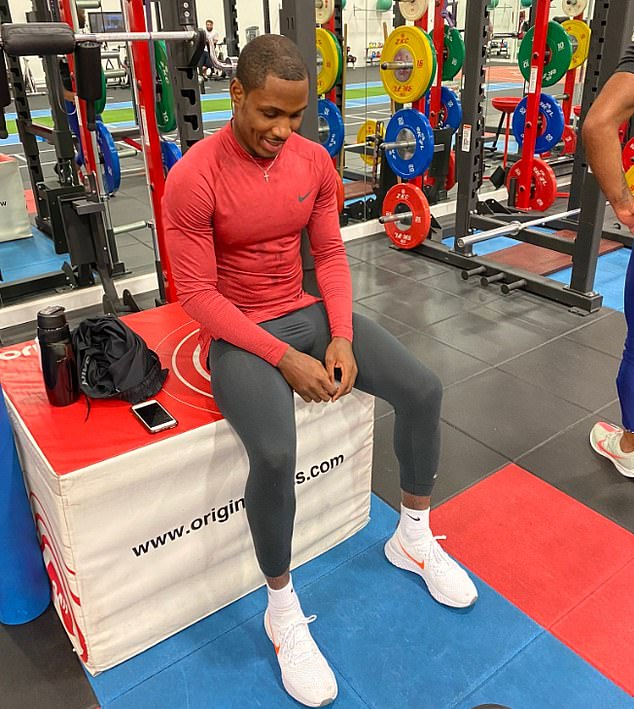 The Nigerian will continue working with Manchester-based performance coach Wayne Richardson at the GB Taekwondo Centre in Manchester until Friday when he’ll join up with the squad for the first time.

Coronavirus has already claimed more than 1,100 lives and concerns over border restrictions meant Ighalo did not join United for their warm weather training in Marbella.

There were fears that travellers from China might have issues entering and leaving the country so United decided not to take the risk. 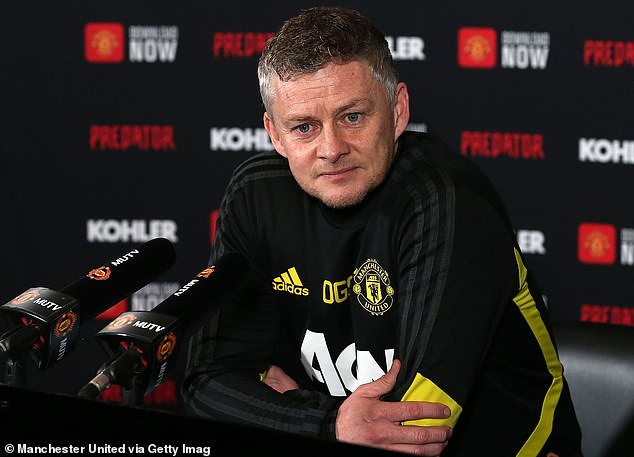 On the loanee’s absence, Ole Gunnar Solskjaer said: ‘Odion will stay in Manchester, because since he has come from China in the last 14 days, the news of the virus there means we’re not sure if he’s going to be allowed back into England if he leaves the country again.

‘So he’s staying here working with a personal coach on an individual programme and his family then can settle in England as well. That’s a plus.

‘Of course, he might have liked to have come with the players and got to know them, but we don’t want to take that risk [of potential border restrictions tightening].’

The lack of preparation with his new team-mates is far from ideal with United facing top four rivals Chelsea this weekend.

Solskjaer will hope his new man hits the ground running as Marcus Rashford is sidelined with a double stress fracture to his back. 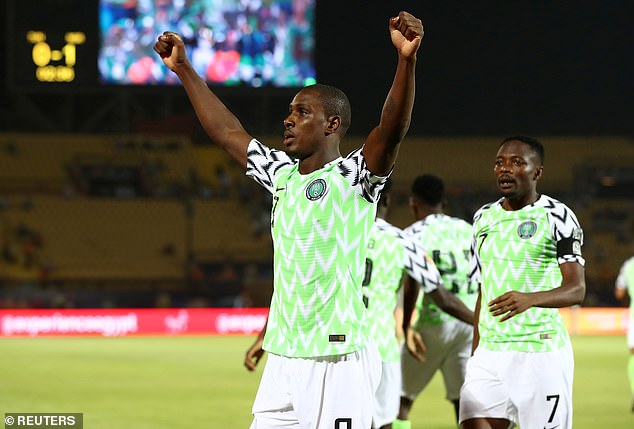