Pele has become depressed and reclusive, says his son - Too Interesting
Skip to content

Brazilian legend Pele has become depressed due to his poor health and inability to walk unaided, according to his son.

In an interview with Brazil’s Globo Esporte, Pele’s son Edinho says the 79-year-old is now reluctant to even leave the house following complications with his recovery from hip surgery.
“He is quite fragile,” said Edinho. “He underwent a hip replacement and did not have adequate, ideal rehabilitation. So he has this mobility problem, which has caused a kind of depression.”
Pele is widely considered one of the greatest players of all time and won three World Cups during an illustrious career that spanned more than 20 years.
“Imagine, he is the king, he was always such an imposing figure, and today he can no longer walk properly,” added Edinho.
In recent public appearances, Pele has used a wheelchair and walking frame, something Edinho says he cannot walk without. 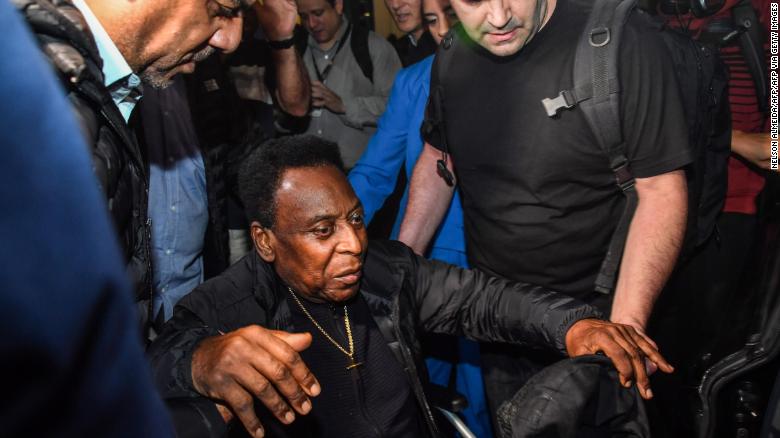 Pele at Guarulhos International Airport in Brazil on April 9, 2019.
“He’s embarrassed, he doesn’t want to go out, be seen, or do practically anything that involves leaving the house. He is reclusive.
“He can’t walk normally, only with the walker. It improved a little compared to that recent time (when he appeared in a wheelchair), but he still has a lot of difficulty walking.”
The former forward spent all but two years of his career at Santos and scored more than 600 goals for the club, winning the Copa Libertadores twice and multiple domestic titles. 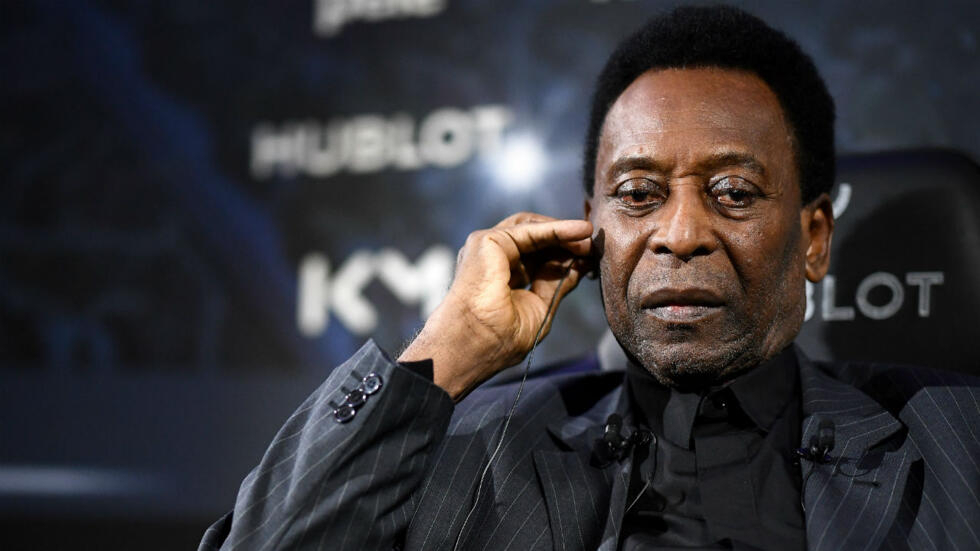 This year marks the 50th anniversary of Brazil’s 1970 World Cup final win, with that Brazilian team widely regarded to be the best of all time. With Pele pulling the strings Brazil outplayed Italy to win 4-1 in the final on June 21, 1970.
source:edition.cnn.com