City face real in the last-16 of the Champions League, with the first-leg taking place at the Bernabeu on February 26, and Sterling was interviewed by a Spanish magazine ahead of the clash.

And he surprised supporters by responding to questions about his interest in joining Los Blancos, appearing not to rule out a move to Spain.

He told AS: No one knows what the future will hold. I am a player and I am always open to challenges but right now my challenge is at Manchester City.

In the future, hopefully, who knows…

Sterling’s admission comes amid a time of great uncertainly at Manchester City, whose two-year ban from European football has sparked big doubts over the futures of their top players.

There have been suggestions a number of stars may push to leave the Premier League side in the summer to ensure they keep playing in the Champions League.

Sterling has been linked with a move to the Bernabeu in previous transfer windows and Zidane was quizzed on the rumours ahead of this weekend’s match against Levante. 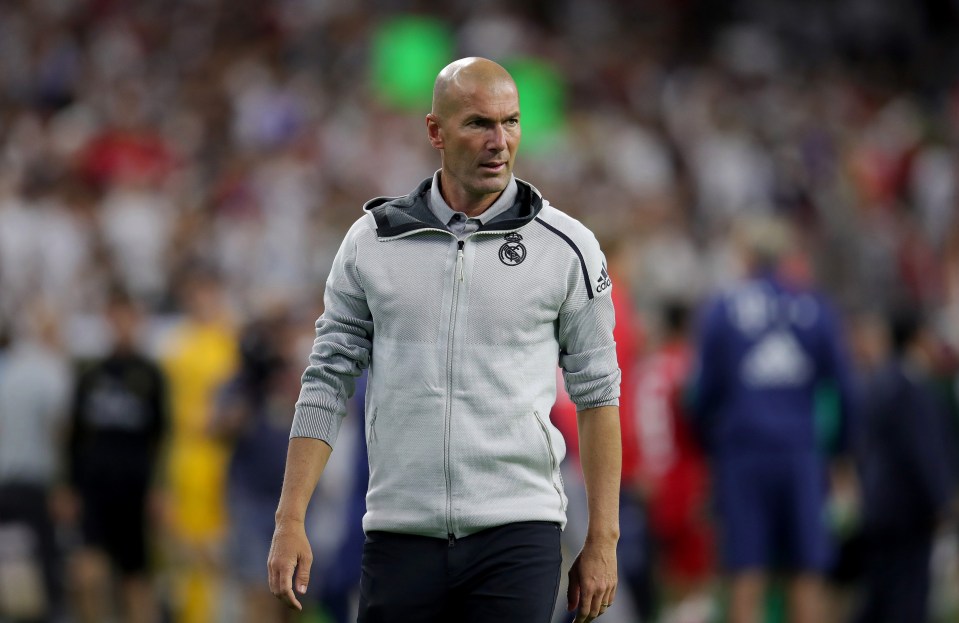 But, while the Frenchman hailed Sterling’s talent, he refused to be drawn on the gossip.

I can’t talk about a player who isn’t mine, said the Real Madrid manager.

He’s a very good player, no doubt about that.

But the Spaniard had no issues with the interview and, after insisting he has no plans to leave the Etihad in light of the UEFA ban, he also said he has ‘no doubts’ about his players’ commitment. 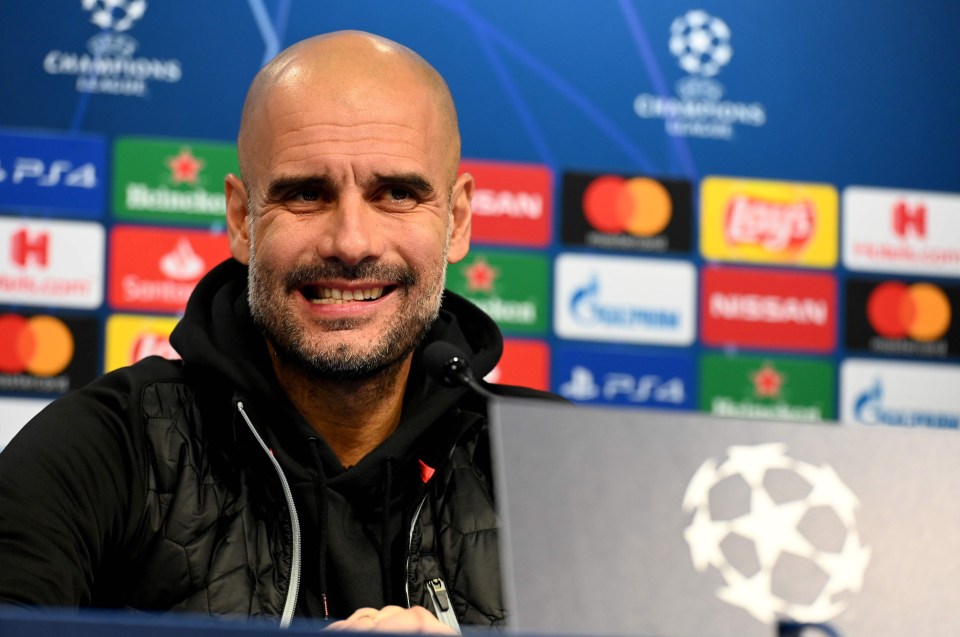 The players are free to talk and say what they think, we are not here to tell them what to say, Guardiola said.

I am completely sure about the commitment of our players. They have shown it for many, many years.

No one knows what will happen, but right now the commitment for the last three months, every single game, I don’t have any doubts.