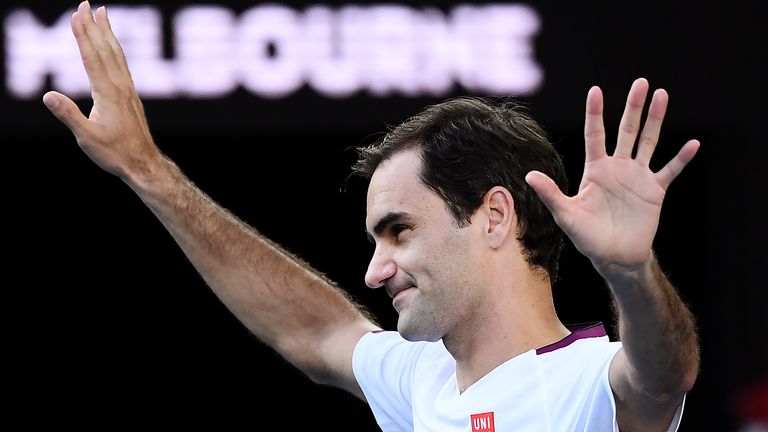 Roger Federer said he was “incredibly lucky” to save seven match points and pull off a second remarkable comeback of the Australian Open to reach the semi-finals.

Federer, who recovered from 4-8 in the final-set tie-break to beat John Millman in the third round, also struggled with a groin injury which forced him to take an off-court medical timeout at 0-3 in the third set.

Sandgren, who was aiming to reach the last four at a Grand Slam for the first time, held three match points at 4-5 in the fourth set and saw four further opportunities saved in the tie-break, before Federer completed a stunning win in the deciding set.

Federer will continue his bid to win a record-extending 21st Grand Slam singles title against defending champion Novak Djokovic in the semi-finals.

“Honestly, when they told me seven, I was like, ‘What?’ I thought it was three. It’s such a blur at some point,” Federer said. 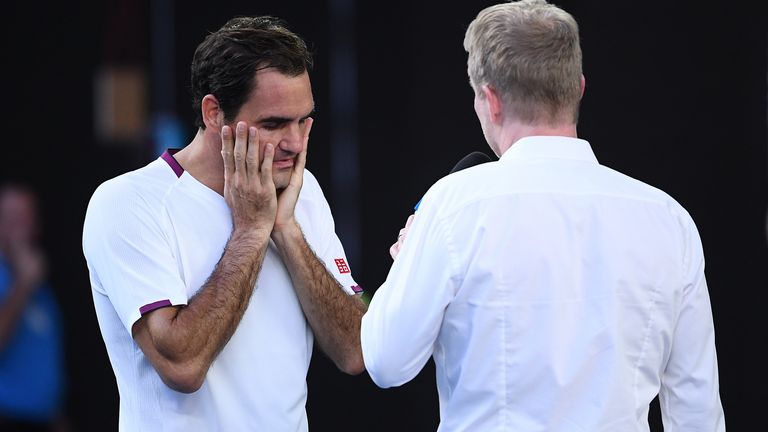 “I remember there were a few longer rallies on match points. I just said, ‘If he can belt a backhand down the line, or run around and go huge, he’s willing to take a chance’, because you just don’t know if you’re going to get another opportunity for a match point like this.

“You’ve got to be a little bit careful. He did that. I thought it was the right play in that very moment by him. That’s why I feel a bit bad in a way because I didn’t feel like he did anything really wrong. It’s just luck at some point.